“Is this your first time going to Alaska?” asked the girl sitting next to me, beaming while she fastened her seatbelt.

EN ROUTE TO ALASKA—“Is this your first time going to Alaska?” asked the girl sitting next to me, beaming while she fastened her seatbelt. Not expecting small talk so early in the seven-hour flight, it took a moment to grasp that she had asked me a question.

If I was distracted, it was because I’m a nervous flyer and the plane was about to take off. I gave her a short smile as I tried to untangle the knot in my stomach. She returned the smile and peered past me out the window. The air in the airplane cabin was stale.

“Gosh, this is my first time, and I’m so excited. This trip has been on my bucket list,” she told me. She spoke like someone who was cautious of talking too quickly, in complete, measured syllables with calculated pauses between sentences.

I was the first person she had met from Alaska, she divulged, so I knew the questions she was going to ask before she asked them. Is it true there’s always daylight in the summer? Have you ever seen a bear? Do you ski a lot? I’ve had the same conversation a thousand times, but I went along with it anyway, even though my responses were probably more boring than she expected. Chris McCandless came up. So did Sarah Palin. We talked about rivers. (I don’t know anything about rivers.) In any case, she seemed earnest, and I liked that.

The conversation shifted to her. Lauren told me all about growing up in Illinois, in a suburb of Chicago, where she had just graduated high school. Biding her time before college, she was spending the summer volunteering for AmeriCorps in a number of towns around the country. She was now on her way to Alaska to volunteer in one of the small villages out on the Aleutians. In the fall she'd be starting college in her hometown to save money before moving away for her second year.

She asked me what it was like growing up in Anchorage. I told her about how sleepy Anchorage was in the winter and feeling like sometimes the town was suffocating me. I told her that being gay in Anchorage could be hard at times. And I told her that the local politics drove me crazy. I also noted—jokingly, and with great self-deprecation—the melodramatic malaise of my adolescence.

But it’s home, I said. I love seeing my family. And my group of friends from high school and I are all still incredibly close. Anchorage, I mentioned, has become something of a safe haven for me, not least because it’s a truly beautiful place.

I think she related. I imagine many college students from small towns feel the same way.

“It’s funny, I actually almost always run into someone from my high school on flights back home,” I mused. “But I don’t recognize anyone on this plane.”

Later that week at one of my favorite coffee shops a barista looked at me and said, “You’re not from here, are you?” 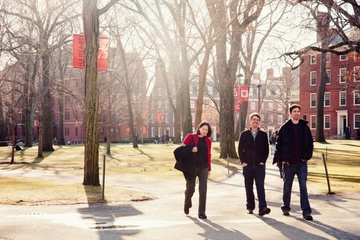 January 2012 Among Warmest on Record 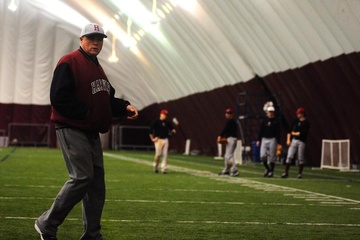 "You Want To Talk Some Baseball? Alright..." 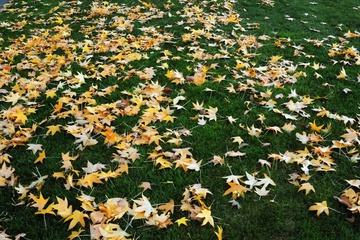 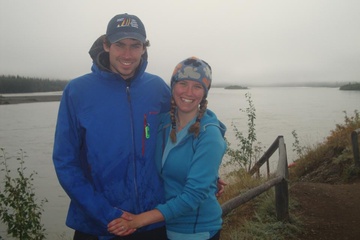 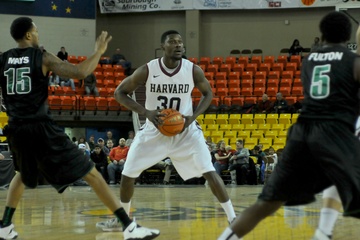 Men's Basketball Tied With Green Bay at Half, 34-34