In Memoriam of the ’80s Dance

The Leverett House ’80s Dance entered this world 20 years after the themed dance’s namesake decade ended. Now, as the ...

The Leverett House ’80s Dance entered this world 10 years after the themed dance’s namesake decade ended. Now, as the time lapse hits the 20-year mark, the event has been confronted with a midlife crisis.

What is best imagined as a mega-church for those who worship sparkles, spandex, and Cher has become a financial sore spot for the Lev HoCo. The $5 pre-purchased and $7 at-the-door tickets for the ’80s Dance used to rake in capital for the House, but attendance has dwindled in past years. So, in the name of profit, Lev’s HoCo has tabled the dance.

Though newcomers to the House have no qualms about the postponement or the prospects of cancellation, a few seniors on HoCo expressed nostalgia for the theme, according to HoCo Social Chair Olga Tkachenko ’12.

When else will the members of HoCo congregate in bright pink spandex shorts? When will hundreds of students, male and female alike, gather to belt out the lyrics to “ Girls Just Want To Have Fun?”

But cold hard finance has won over HoCo, and in the ’80s Dance’s place, Lev hosted the Blackout party on Saturday night. Tkachenko said that Lev HoCo thought the new theme would bring more revelers.

But if the ’80s are your theme of preference, don’t fret.

“We’re hoping to revamp the ’80s and bring it back,” Tkachenko said.

With a revised playlist, better advertising, and maybe more sparkles, the ’80s Dance just may be making a comeback in the near future.

By Brian A. Campos
Student Groups

By H. Zane B. Wruble 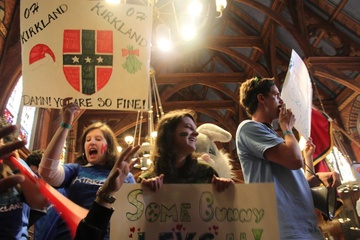 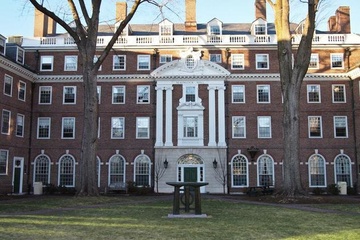 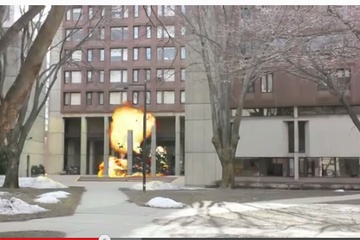 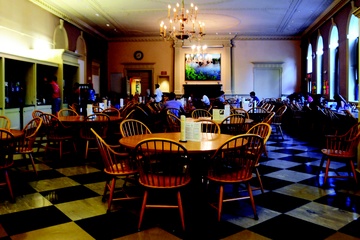