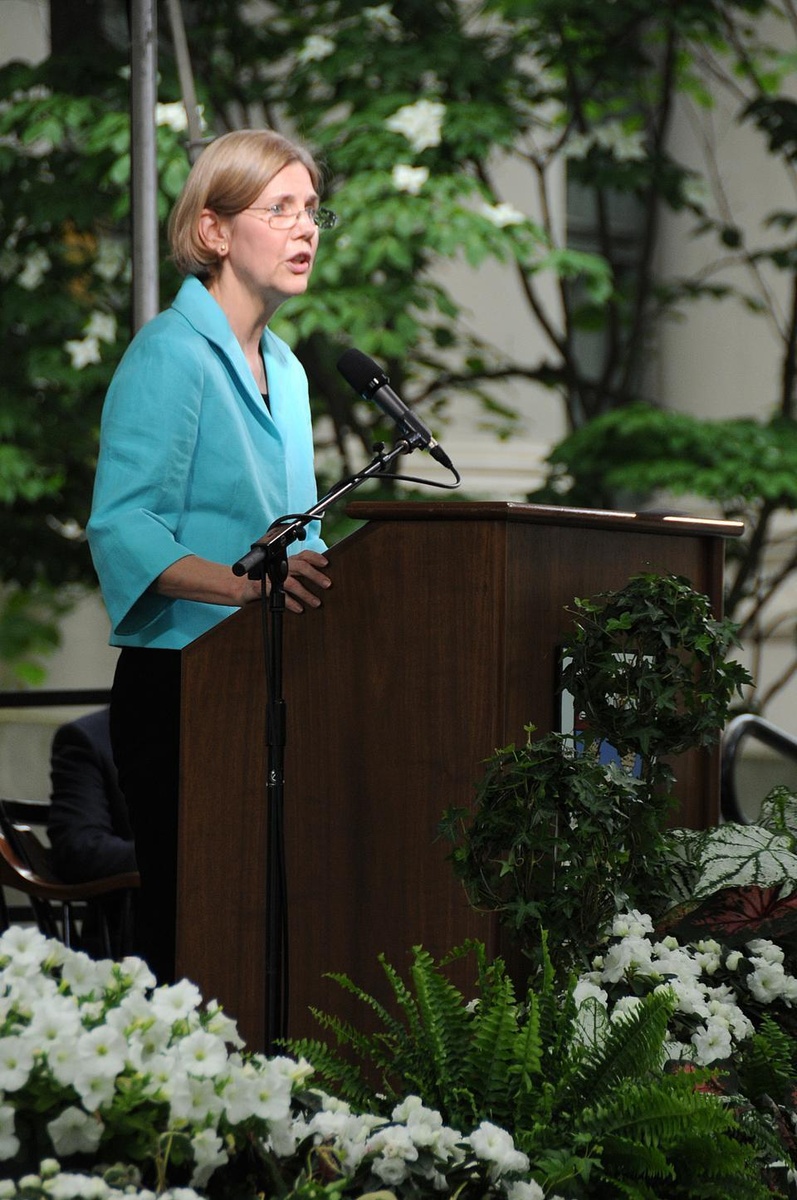 Conservative columnist William J. Buckley Jr. famously said he would rather be governed by the first 2,000 names in the Boston telephone book than by the faculty of Harvard University. And Buckley’s quote captures a larger anti-Harvard sentiment in American politics—a sentiment that has often haunted graduates as they seek public office, forcing them to address an often-exploited assumption that they answer to the Northeast liberal elite.

But even before her official announcement Republicans have questioned whether as a Harvard professor, Warren “best represents” the views and values of Massachusetts voters.

Although she has been upfront about her ties to Harvard, Warren’s message thus far—replete with stories from her small-town childhood in Oklahoma—seems designed to counteract any reputation she may have earned as an out-of-touch Harvard elitist.

When did Harvard become a bad word in professional politics?

The grudge against Harvard can be traced back to the Vietnam War, when Harvard famously banned the Reserve Officers’ Training Corps program, according to Massachusetts Democratic strategist Mary Ann Marsh. She says that even in the ’60s, Harvard seemed like a place where “people don’t spend time with the everyday people,” and “where people are far more interested in theory than interacting with people.”

Democratic strategist Scott Ferson echoed that Harvard is now often a negative buzz word in politics—synonymous with the idea of an out-of-touch class of Northeastern elites that is unpopular with most of the electorate.

Ferson added that the University is commonly associated with progressive ideals like greater equality for women and gay rights.

Fundamentally, Harvard invokes a class tension that Ferson says Brown would exploit in a general election by trying to convince voters that there is no way a Harvard professor could understand their problems.

Ferson added that the current political climate will make Warren’s status as Harvard faculty member an especially big hurdle for her campaign.

“At a time when ‘Tea Party, no experience, never put an economic equation together’ sells, I think it is going to be particularly difficult for her.”

Warren’s Harvard problem is not unique or new. Numerous politicians have highlighted their opponent’s connection to the University with hope that the school’s reputation would make the candidate appear out-of-touch, extreme, and even effeminate.

Harvard's 375th Anniversary To Kick Off with October Celebration