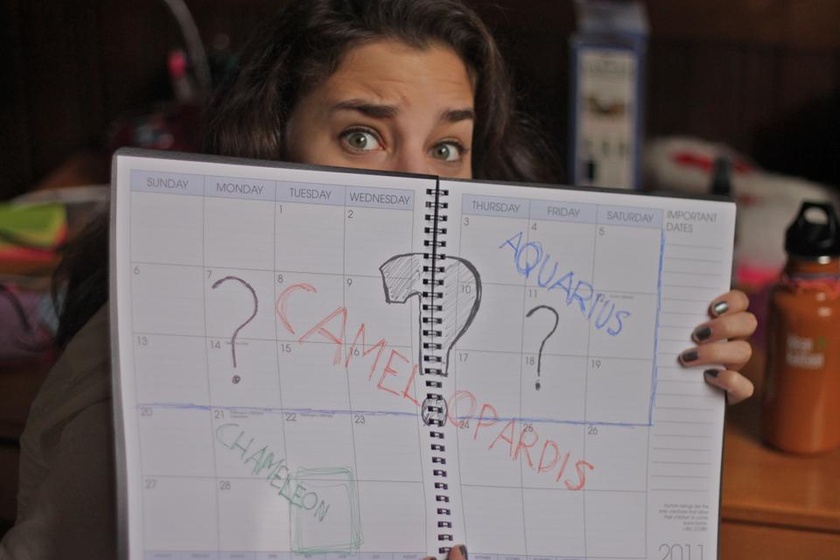 Last month, when astrologists reconfigured the 12 traditional zodiac signs, they were met with cries of outrage. After all, if ...

Last month, when astrologists reconfigured the 12 traditional zodiac signs, they were met with cries of outrage. After all, if you can’t count on the stars, what can you rely on? But now, with the heavens up for grabs, FM has decided to reach for the skies. Here, we bring you a sampling of our brand new horoscopes, based on previously neglected constellations.

Amateur astrologists would say that the Fox is sneaky or clever, right? Wrong! We know better; you are a final club rock star. On Saturday nights, you’re partying at the Fox, your final club sign-sake, and making Mark E. Zuckerberg totally jealous.

You are a compass. You always know where you are going. Always. In life, and on road trips. Don’t let anyone tell you otherwise. Especially don’t let your significant other make you pull over and ask for directions. You don’t need them. You’re not lost. Anyway, GPS is for wimps.

The crow is one of nature’s more intelligent birds. And loudest. Just like you! And you, too, collect shiny things ... like medals and trophies. You little over-achiever, you!

Like your day of birth (leap day) you are elusive and even hermit-like. Your ninja-esque penchant for long-term disappearances may worry your TFs and close friends.

You’re a carpenter’s square. You’re just kind of a square.

You are a free spirit. You can’t be contained. You are unique. Just like everybody else.

By The Crimson Staff 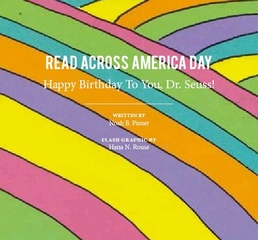 Read Across America Day: Happy Birthday to You, Dr. Seuss!

By Noah B. Pisner and Hana N. Rouse
Student Life

Currier Climbs Over the Hill 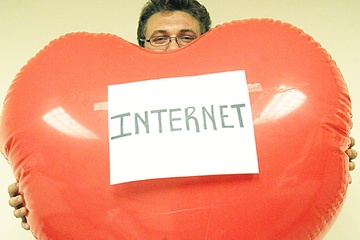