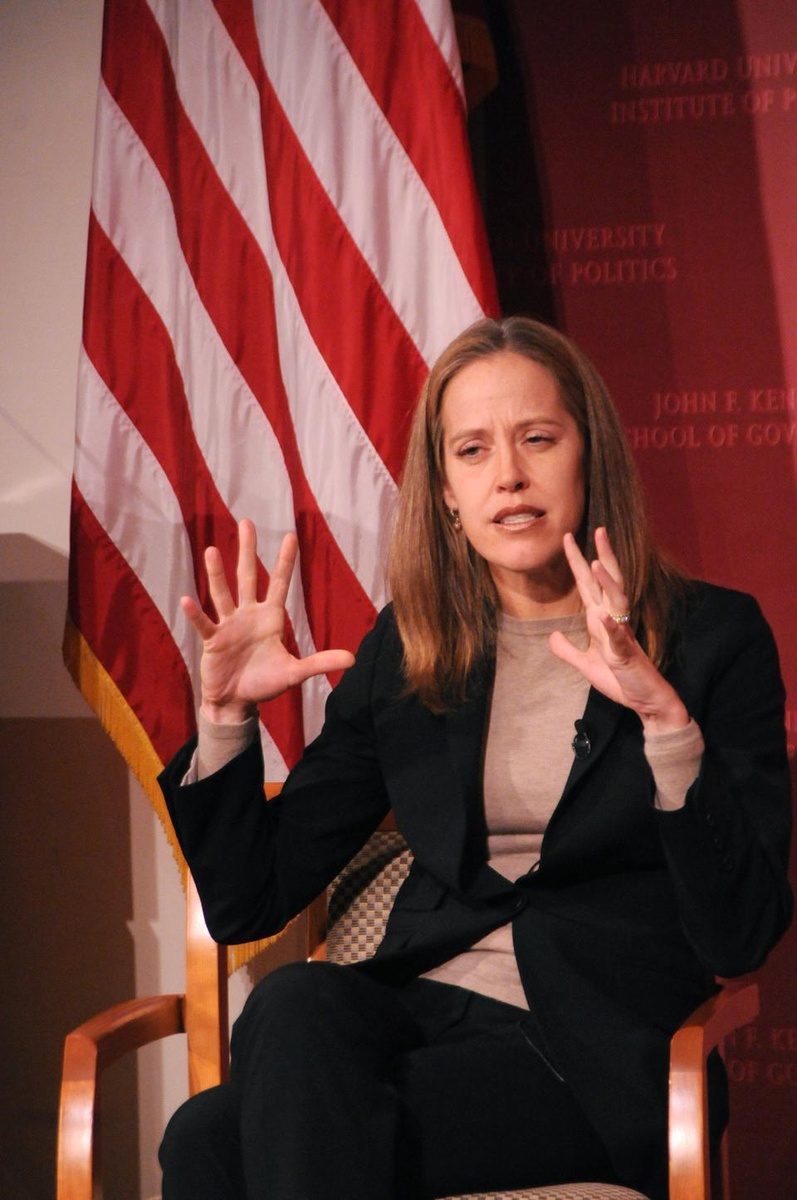 Teach for America founder Wendy S. Kopp engages the audience at the JFK Jr. Forum last night in a discussion of the origins and purpose of her organization.

Wendy S. Kopp, founder and chief executive officer of Teach For America, described her personal experience with the increasingly competitive program that places recent college graduates as teachers in low-income communities to an audience at the Institute of Politics last night.

Kopp first conceived of the program in 1989 as her Princeton senior thesis, in which she proposed a model of an organization that would work toward eliminating educational inequality.

Kopp said she was concerned by the less aggressive recruitment in the public sector as she saw many of her peers go to work on Wall Street.

But she said she felt it was important for the future leaders of the public sector to work with low-income communities as their first experience after college.

“I remember in Philadelphia, the public high school system is one of the country’s most challenging,” said Kopp, reflecting on the early years of TFA.

Kopp said that the organization she started with a $10 million dollar budget. It has now grown to have a budget of $200 million.

Kopp said that while economic background no longer determines educational background for some students, the challenge is making that true on a system-wide level.

With only over 4,000 individuals accepted out of over 35,000 applicants, TFA looks for elite college graduates willing to dedicate two years to teach in rural and urban areas across the country.

TFA’s criteria for admission, said Kopp, are more about “personal characteristics,” such as the ability to face challenges, than academic achievements.

As the moderator of the event, Harvard Kennedy School professor David Gergen said that Kopp was one of America’s “national treasures.”

“All of us have heard about Teach For America, and a lot of people I think at the College are interested in joining,” said Alice Xiang ’13, who attended the event.

“Overall I think Teach For America’s message is really inspirational,” she said.