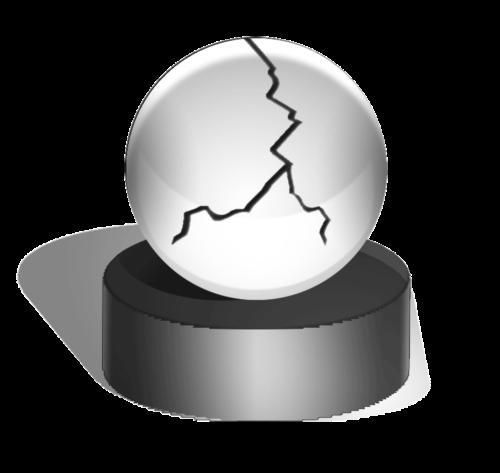 American Neo-Nazi Weekly will face widespread condemnation for publishing an ad that encourages readers to subscribe to The Harvard Crimson. The controversy will blow over after swine flu leads to the end of civilization as we know it.

Students soon learn that due to severe financial distress, HMC was obliged during the summer to sell a controlling stake in the university to celebrated Swedish home products retailer IKEA. Suddenly, that sleek pastel chair you’re sitting in begins to make a lot more sense. But hey, at least you can finally buy that Harvard Yard (TM) armoire to house your Harvard Yard (TM) chinos.--James M. Wilsterman ’10Editorial chair As winter approaches, Harvard will realize that it has pitted hundreds of its students against each other by limiting who is eligible for J-Term housing. Not only will questions like why athletes receive reserved housing before students who run the Harvard Square Homeless Shelter pepper Cambridge, but those who are left off the list and have made no backup will be forced into a wild search for the few hotel rooms/sublets left. Looks like Faust will be playing Scrooge well beyond Christmas Day.--Marcel E. Moran ’11Associate editorial editor Domna will return to Harvard after her 401(k) tanks due to the economy.--Alix M. Olian ’11 Associate editorial editor After a failed attempt to enter the doomed QRAC, a student discovers half of the Quad buildings have been replaced by wooden props.--Alexander R. Konrad ’11Associate editorial editor Having already opted to place random clusters of lawn chairs in the Yard rather than invest in real social space, Harvard will look into other creative half-measures to address its budget deficits, including lukewarm breakfasts, Quad libraries without books, and shuttles that travel halfway down Garden Street.--Jessica A. Sequeira ’11Associate editorial editor When confused PAFs and freshman advisors query University Hall, administrators will realize that they forgot to include a History category in the General Education requirements. They will respond by forming a committee. After 21 years of deliberation, the College will debut its new vision for liberal arts education entitled… “The Core.”--Molly M. Strauss ’11Associate editorial editor

Five Reasons for Reason and Faith