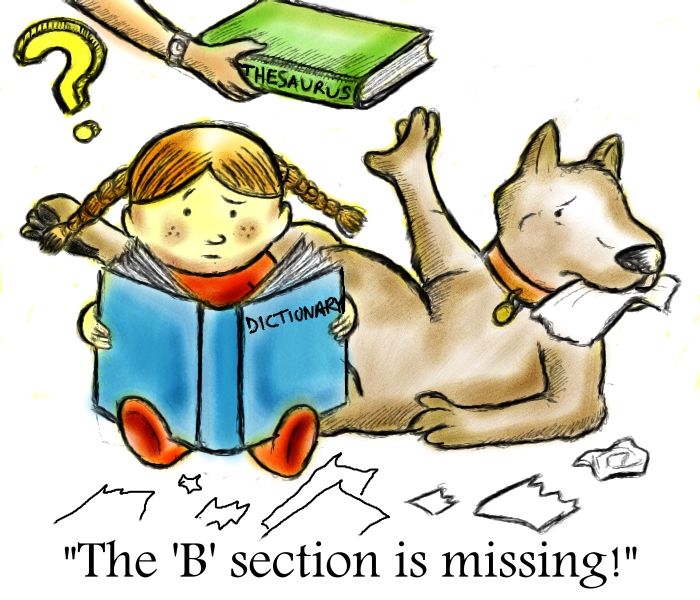 I can be pretty bossy.

If the Crimson style guidelines conformed to the worldview of Sheryl K. Sandberg ’91, that opening sentence wouldn’t make it onto the page.

Sandberg wants to ban bossy (or, more accurately, #banbossy), so I’ll attempt for a moment to honor her wishes. If I can’t be pretty bossy, I can be pretty … empowered? Intent on leadership? Sandberg would have me sub in this word here or that phrase there. Why? To defeat sexism worldwide, of course! The problem is, that’s not what I mean.

Bossy is a word. It has a definition, and it’s a different one from “empowered” or “leaderly” (the latter of which may not be a word at all). A girl can be bossy, a boy can be bossy, and probably even a dog could boss around other dogs; we just wouldn’t know it. An order to say something else in place of bossy is an order to choose the wrong word over the right one.

I’m not denying that some harness the power of the English language for bad instead of good. I’m not denying that many people call girls bossy when they wouldn’t do the same to boys. But I am denying that attempting to ban a word does much more than make the last page of our dictionaries one inch shorter. Get rid of bossy, and those who want to use it cruelly will just switch to “domineering,” or “abrasive.” Those who want to use it just to describe someone fond of giving orders will begin using words that simply don’t mean what they’re pretending to mean.

In fact, banning bossy may do more harm than good. On the one hand, it cheapens arguments against words with legitimate claims to offensiveness, words deliberately designed to put down an entire race or class. Yes, we should stay away from the n-word. Same goes for the c-word. But if anything it’s a different b-word that we should worry about.

What’s more, suggesting that a phenomenon as far-reaching and insidious as the so-called “leadership gap” will—poof!—disappear with a shift in semantics slaps a Band-Aid on a bullet hole. We should not feel content with our contribution to a cause because we have eliminated an expression from our vocabulary. We need to do more, and patting ourselves on the back for easy, meaningless tasks only encourages us to do less.

The Ban Bossy campaign also neglects an important side of the issue. Society undervalues assertiveness in women. But it also undervalues traits more traditionally conceived as feminine, like cooperation and conciliation. Sandberg’s campaign works toward solving the first of these problems by lionizing women who seize control, and yet it does little to address the second. We shouldn’t only encourage women to embrace being large and in charge—we should also encourage men to embrace working together, even at the cost of sacrificing alpha-dog status.

Finally, it’s worth noting that a campaign like Ban Bossy often ends up alienating, not inspiring. Consider the liberal backlash directed at Sandberg’s effort. Presumably, most of these writers also wouldn’t mind if girls had a fair shot at success. But the campaign repels them, distracting their attention from the real issue at stake and driving them away when they could have—and would have—aided the underlying cause. This phenomenon hits particularly close to home; at Harvard, some members of the community feel compelled to censor and censure the speech and actions of their peers. But, for example, condemning students for engaging in microaggression—confusing them and repelling them when they could otherwise choose to sit down and explain the cause of the disease along with the symptoms—only further entrenches existing prejudice.

As a bossy person, I’d like to give us all an order. Let’s try to change things by doing something big, let’s look at the whole picture instead of a just a sliver, and let’s get everyone else to do it with us.