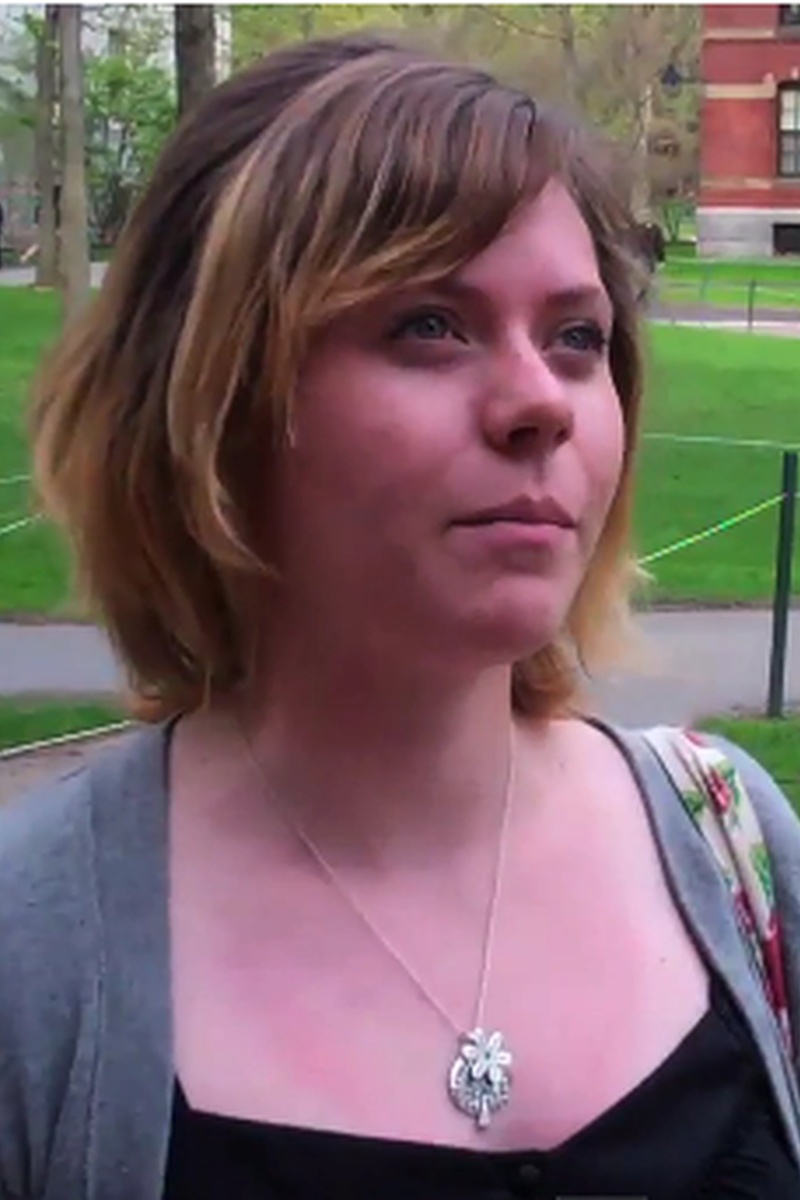 Like all Americans, Harvard students were more than relieved to learn of the death of Osama bin Laden on Sunday night. Echoing scenes in Washington D.C., New York, and on other college campuses, students gathered in the Yard to celebrate the killing of the man responsible for the September 11, 2001 terrorist attacks.

In an ideal world, of course, there would have been no “victory” rally—there would only have been a show of empathy for bin Laden’s victims, if anything at all. Indeed, jubilation at the death of another human being—expressed in a frat-party atmosphere—is hardly the most appropriate way to convey American values to the rest of the world. But we do not live in an ideal world. While we regret that large groups of Americans should come out en masse to celebrate the death of one individual as a symbol of national pride, the reaction—after the emotional trauma of September 11—is inevitable and understandable.

Here in Harvard Yard, outside the White House in Washington, D.C., and in countless other locations across the country, thousands of young people took to the streets to celebrate what they perceived to be a crucial moment in world history. That’s only to be expected, as the current generation of college-age students and those a few years older and younger have spent much of their lives with the shadow of 9/11 and terrorism hanging over them. The September 11 attacks happened a decade ago, but the specter of terrorism has lingered long after Ground Zero was cleared and the Pentagon was rebuilt. In that sense, we hope that bin Laden’s death, for better or worse, brings some sort of closure to the memories of 9/11 in our lives.

After Al Qaeda’s attacks on the World Trade Center and the Pentagon, much of public discourse on national security and foreign policy has focused on terrorism, both the living memory of September 11 and the continuing threat posed by an elusive terrorist organization and its totemic leader. The spontaneous outpouring of positive emotion on Sunday night, and subsequent newspaper headlines on Monday morning heralding the demise of America’s public enemy number one, are testament to how much the fear of terrorism remains central to public mindset. But perhaps this cathartic experience—the relief at bin Laden’s death—can finally help Americans move on from living under the shadow of 9/11. We frequently refer to the “post-9/11 world” that we are now living in as a metonym for the threat posed by terrorism and realization that many people in the world are anti-American. Perhaps, the demarcation point of having beaten bin Laden can help us move past this terminology. It would be wrong to forget the tragedy of 3,000 civilians killed in an unprovoked attack, but we might some time ago have put this event into perspective as history, rather than as a continuing horror.

Still, the killing of Osama bin Laden also presents a good moment to move on from a narrow focus on terrorism as the most important concern of foreign policy and national security. The Middle East and Islamic world, where only a tiny fraction of the population subscribe to fundamentalist Islamist views, must not be viewed as an opponent but an essential partner in combating terrorism and the widespread of resentment of American actions in the international sphere. Similarly, recent events in domestic politics have revealed an apparent widespread suspicion of many American Muslims, from the controversy of Cordoba House to McCarthy-esque congressional hearings of Peter King. Once we can move on from a singular fear of terrorism, perhaps people will cease asking that Muslims must prove that they are not extremists.

Students who rallied across America on Sunday night expressed a relief that we all shared, knowing that bin Laden, one of the world’s most dangerous terrorists, had been killed and troves of valuable information taken from his home. But it is time to move on from the mentality that September 11 , 2001 should remain a central part of our public discourse, or that the best way to preserve our general welfare is to spend so much money and energy attacking the handful of people who would commit such an atrocity.

Stand Up for Voting Rights