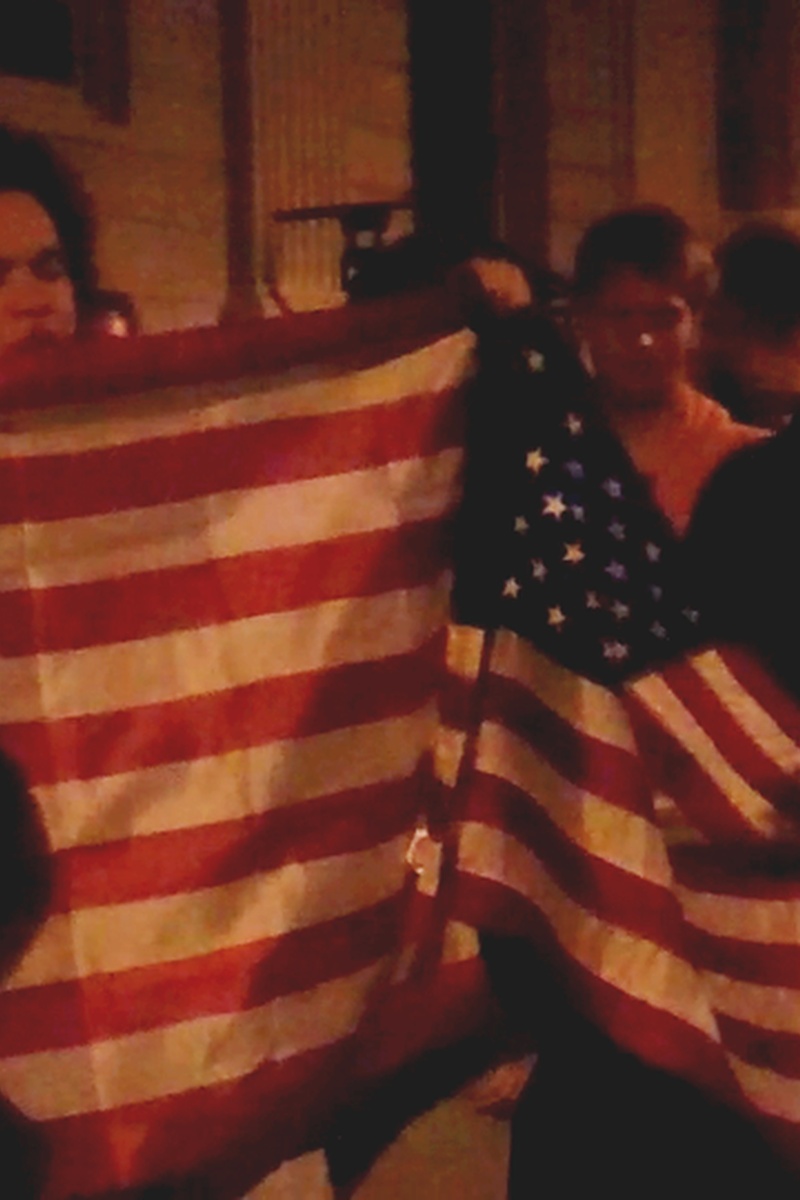 But professors cautioned that bin Laden’s death may be a symbolic victory and could result in retaliation.

The operation, which was a “surgical raid” by a small team designed to minimize collateral damage, killed bin Laden at his hide-out yesterday, according to senior administration officials.

The team was in the compound for less than forty minutes, senior administration officials said, and killed bin Laden in a firefight.

Bin Laden was reportedly buried at sea and in accordance with Islamic practice last night. 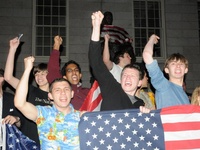 “The death of bin Laden marks the most significant achievement to date in our nation’s effort to defeat al Qaeda,” Obama said.

Emma Notis-McConarty ’11 sat on the sidewalk on the corner of Grant and DeWolfe Streets, listening as a student blasted the President’s statement through a window in the DeWolfe Street apartments. A few other students paused underneath the window to hear the President’s speech—continuing to walk as soon as the President concluded with a phrase from the pledge of allegiance—“one nation, under God, indivisible, with liberty and justice for all.”

They said they were on their way to the themed Adams House formal, but when they heard the news, watching the statement seemed to them to be more important.

“Formals come and go, but this is a historic event,” McTaggart said. “I don’t want to say I went to a formal instead of hearing what the President had to say.”

A Boston resident, Notis-McConarty said members of her community were on the planes that left from Boston Logan Airport and crashed into the World Trade Center. She said that the American public has been “detached” from the war in the 10 years following the attacks and hoped bin Laden’s death would remind people to reflect on September 11.

Many students said they first heard about bin Laden’s over email, text, and Facebook.