Old Leverett Will Be Next in House Renovations 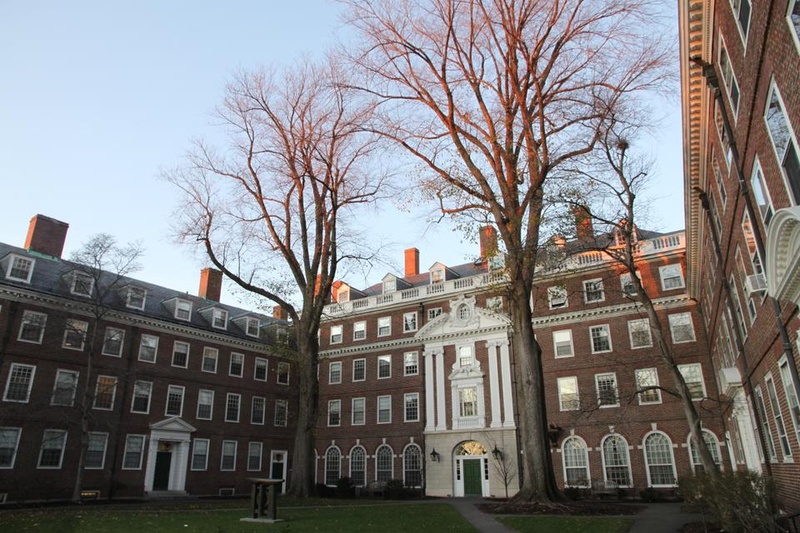 Administrators announced Thursday that McKinlock Hall, also known as Old Leverett, will be the next residence hall to be renovated.

Leverett House’s McKinlock Hall will be the second dorm to undergo renovation as part of the College’s House Renewal project, following the completion of construction on Old Quincy in the 2012-13 school year.

Dean of the Faculty of Arts and Sciences Michael D. Smith announced Thursday that the building, known as “Old Leverett,” will undergo a 15-month renovation, with construction beginning as early as June 2013.

Smith called the Leverett renovation a “test project” for the larger House Renewal program—the College’s complete overhaul of its 12 residential Houses, which will not officially begin until after the Quincy and Leverett renovations. Old Leverett will allow the College to grapple with design elements like a dining hall, House Masters' residence, and House common spaces that, while absent from Old Quincy, are essential to a full residential House.

“It is critical that we carefully design concepts before launching a systemwide effort,” Smith said in a release.

Last spring, House Masters speculated that Harvard would next choose Old Leverett to renovate because, like Old Quincy, it is smaller than an entire House and requires the displacement of fewer students.

The 180 students who live in Old Leverett will be housed in the same three apartment buildings chosen to host Old Quincy residents in the coming academic year—Hampden Hall at 8 Plympton St., Fairfax Hall at 1306 Mass. Avenue, and Ridgely Hall at 65 Mt. Auburn St. The Leverett dining hall in McKinlock will remain open during the academic year, and administrators have said that the construction on the kitchen and dining hall will occur during the summer.

Architectural plans for Old Leverett should be completed by next fall. According to Smith, the changes to Old Leverett will be similar to those planned for the Quincy renovation. Major updates to Old Quincy will include the addition of elevators and the elimination of walk-through bedrooms.

The funding for the Old Quincy and Old Leverett projects will come from a mix of private philanthropy and internal funds, Smith said, declining to comment on the total sums the renovations will need. Smith said that the House Renewal project will be one of the top priorities for FAS in the University’s upcoming capital campaign.

No timeline exists yet for the full House Renewal program, and Smith said that the timing of an announcement will be tied to the availability of funding.

Harvard announced the choice of Old Quincy for the test project last January, and, in May, administrators unveiled the plans designed by the architectural firm KieranTimberlake, which also oversaw the recently concluded overhaul of Yale’s Residential Colleges.

Smith identified the three Harvard University-owned apartment buildings as the “swing space” for displaced Quincy residents in April. Before the College begins renovation of a full House—including dining halls, masters residences, and common spaces—Smith has said that a location for a full “swing House” will need to be identified. He said that no decision has been made about plans for the renovation or building of a swing house at this time.