Alan Khazei To Drop Out of Senate Race 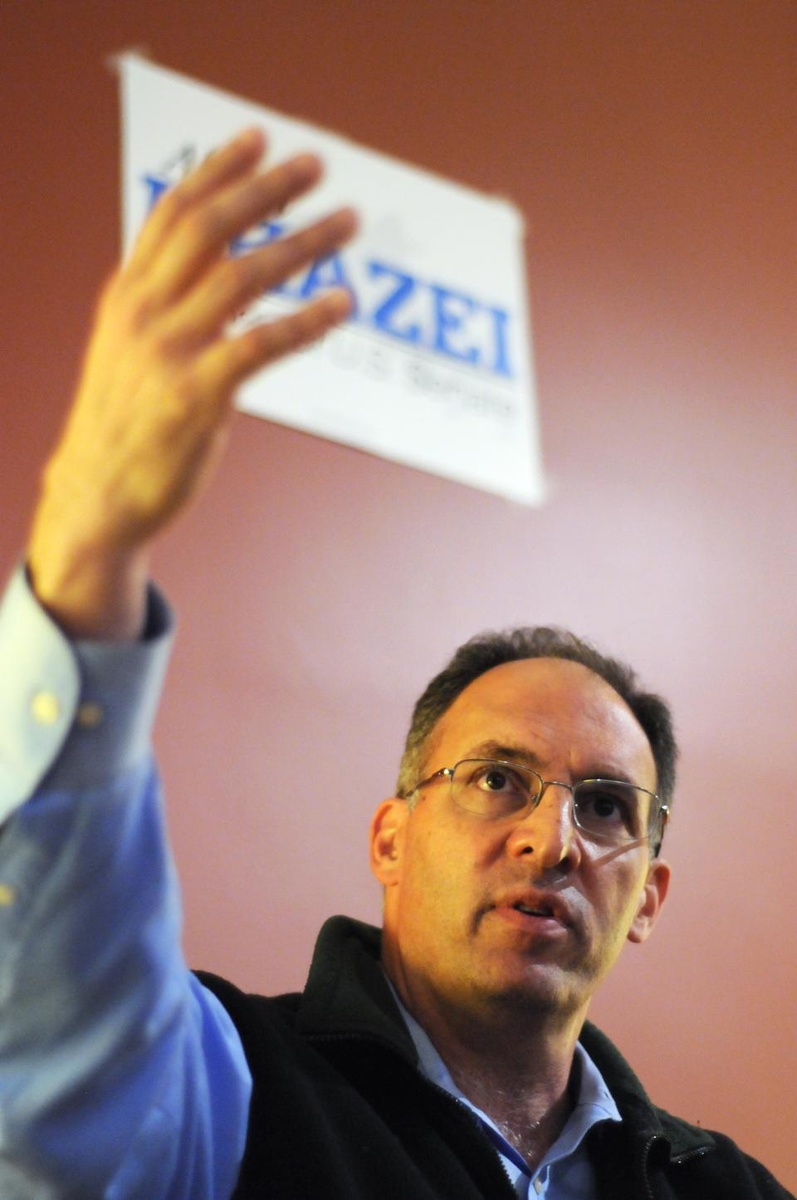 Alan Khazei, Democratic Senate candidate, holds an informal talk in Currier about his time as a student in Currier House, his political philosophy, and his social entrepreneurship. Khazei recollected about his time at Harvard that "the great thing about the Quad is that you have a sense of community here."

Once seen as a front-runner in the Democratic primary for Massachusetts’ U.S. Senate seat, social entrepreneur Alan A. Khazei ’83 will withdraw from the race, a spokesman announced Thursday morning.

Since she entered the race in September, Harvard Law School professor Elizabeth Warren has taken the presumptive lead in polls, and attention has fallen away from candidates such as Khazei.

With Khazei out of the race, Warren faces little serious opposition in her drive to gain the Democratic nomination. Polls have indiciated that Warren and Brown are currently in a dead heat, and the race is expected to be one of the most closely watched of the 2012 cycle.

Two years ago, Khazei ran in the special election to fill the vacated seat of the late Senator Edward M. Kennedy ’54-’56 but lost the primary to Martha Coakley. Khazei was the only candidate from that race to return as a challenger to current Senator Scott P. Brown.

Earlier this month, Khazei criticized Warren’s acceptance of money from political action committees in a meeting with Harvard students in Currier House, where he lived as an undergraduate at the College.

Also a graduate of Harvard Law School and a former fellow at the Institute of Politics, Khazei is a co-founder of the national service organization City Year.

Khazei is expected to make his official announcement at campaign headquarters at noon.