'The Cross of Redemption' by James Baldwin (Pantheon) 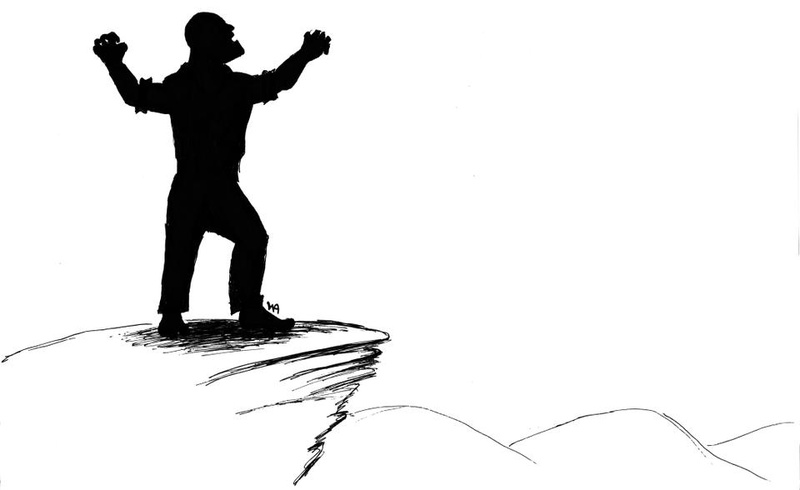 By 1963, when James Baldwin wrote “The Fire Next Time,” his apocalyptic, controversial essay on race in America, he had become one of the most important faces of 1960s Civil Rights movement. He appeared at rallies for justice and gave television interviews about the future of the country. His portrait graced the cover of Time Magazine, under the banner “Birmingham and Beyond: The Negro’s Push for Equality.” In his letters, the African-American author and activist debated whether to become “a Negro leader.”

Yet Baldwin considered himself primarily a writer, and it was through writing, he believed, that he could help America face its prejudice. “We cannot possibly become what we would like to be until we are willing to ask ourselves just why the lives we lead... are so ugly,” he once wrote in an essay on creative art. If there’s one main idea pulsing throughout the newly collected reviews and essays in “The Cross of Redemption: Uncollected Writings,” it’s that the country’s transformation can only happen with words.

This is not a conclusion Baldwin reaches easily. Some of the best essays in the collection find him at war with the English language. In “Why I Stopped Hating Shakespeare,” he describes his difficulty reading a white playwright whose words do not reflect his own experience: “I condemned him as a chauvinist... I condemned him as one of the authors and architects of my oppression.”

When he finally “heard” Shakespeare, as he describes in one essay, he resolved to make English words his own: “It might be made to bear the burden of my experience if I could find the stamina to challenge it, and me, to such a test.”

The results of this resolution are in Baldwin’s prose, which is rhythmic and forceful. He often characterized his writing as if it were infused with the blues. “I think I really helplessly model myself on jazz musicians and try to write the way they sound,” he said in a speech at a conference collected in the anthology.

This musical sensibility is at work in some of the more baroque writing in the collection. It lends Baldwin’s lofty ideas an equally majestic cadence. “Salvation,” he describes in piece about sex, “is as real, as mighty, and as impersonal as the rain and it is yet as private as the rain in one’s face.” The phrasing may seem archaic—words like “salvation” don’t come up very often in contemporary critical essays—but Baldwin’s pace makes it dance.

As he wrote his own novels and essays, Baldwin relentlessly pushed the boundaries of what he perceived to be stilted characters and hackneyed stereotypes in American literature. “In my mind, the effort to become a great novelist simply involves attempting to tell as much of the truth as one can bear, and then a little more,” he writes in an essay about the country’s fiction.

In his book reviews, he frequently admonishes writers for their inability to capture true human feelings. Even the Russian author Maxim Gorky, himself a political writer, does not pass unchallenged. Commenting on Gorky’s “Best Short Stories” Baldwin writes, “Gorky does not seem capable of the definitive insight, the shock of identification... Without [this], the concern with squalor remains merely squalid.” Baldwin’s confident tone is particularly surprising considering the circumstances: this was his first piece of literary criticism.

Baldwin’s success has not waned since his death in 1987; to many of his fans, aspects of this volume—a companion to the Library of America collection—may come as somewhat of a disappointment. For one thing, the book lacks useful footnotes. More context and commentary might have illuminated some of the secondary material that is provided, which does not stand well on its own. One short introductory piece discussing Baldwin’s role in Bertrand Russell’s International War Crimes Tribunal refers to Russell as a student of Wittgenstein—an odd mistake.

The range of Baldwin’s writing and the virtuoso aspect of his prose, however, carry over from the better-known volumes. There are many gems here: Baldwin’s impassioned essays on music, his talks on anti-Semitism, an article about a boxing match (“The feud between Patterson and Liston was as limp and tasteless as British roast lamb.”) And throughout, there is an endless exhortation to the importance of the writer’s job.

Was Baldwin too optimistic in his project? At times, he also doubted whether words would be enough. In his interviews with students, he couches his depictions of the Civil Rights movement in terms of mass uprising—“revolution,” “rebellion,” “Civil War.” “Mr. Baldwin, does that mean you’re advocating violence?” was a question he heard often, he explains in one speech. The answer is never given.

The issue seems especially relevant now. The kind of writing that Baldwin produced—slow and thoughtful—might no longer hold in the journalism world focused on short-term problems and solutions. Writing on equality has greatly shifted to blogging, which spends more time hashing out current events than putting forth grandiose ideas. These days, it can be difficult to find something as lasting as a Baldwin essay—as the kind of writing that gets under the skin and makes it itch.

Baldwin ultimately put his faith in writing, and by the end of his career had moved mostly to novels and poetry. In a piece on the sorry state of black characters in the theater, he wrote of his own task: “All I can do in the meantime, it seems to me, is attempt to prove, by hard precept and harder example, that people can be better than they are.”