Pfarewell Pforzheimer: Faculty Deans Harrington and Durant to Step Down in 2023 After 10-Year Tenure 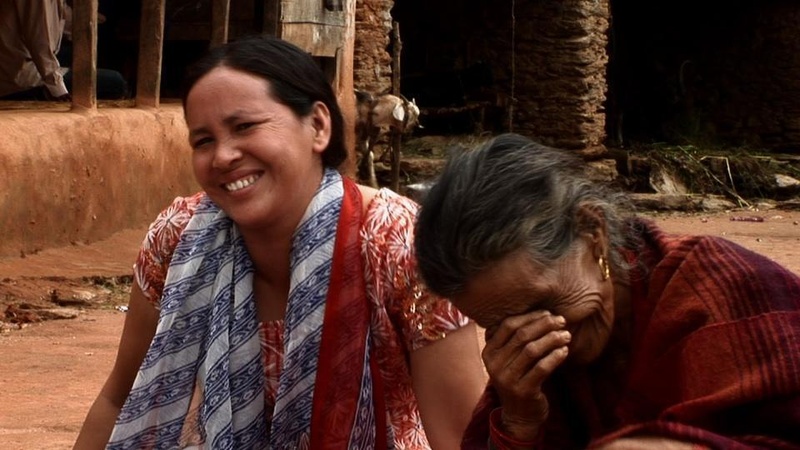 The above frame is a still from “Woman Rebel,” a documentary by Kiran K. Deol ’06 about Silu, a woman rebel fighter in Nepal (pictured left).

Only a day after graduating from Harvard College, Kiran K. Deol ’06, a first-time filmmaker, boarded a plane to begin working on a documentary charting the life of a female guerrilla fighter in Nepal.

The film is now one of eight documentaries on the shortlist for an Oscar nomination.

“Woman Rebel,” which Deol said is one of the few independently produced film on the shortlist, follows Silu, a former political prisoner who escaped from prison to join up with the People’s Liberation Army, a communist group founded in 1996 during Nepal’s civil war.

The American Academy of Motion Picture Arts and Sciences will narrow down the candidate documentaries to three to five final nominations in February.

After learning that 40 percent of Nepal’s guerilla fighters were women, Deol—then an English concentrator in Mather House—decided to write a novella about a young girl fighting in the civil war for her thesis requirement.

“After writing a thesis about it, I was kind of compelled to make the documentary,” Deol said.

Deol said that some women move up within the guerrilla army ranks, allowing them to lead rebel efforts.

She added that she wanted to create a documentary that “showcased women as agents of change as opposed to victims of circumstance.”

Deol said that she hopes the documentary, which took roughly three years to complete, will increase awareness about Nepal’s political turmoil.

“I do believe in media as a form of social change and as a way to raise awareness through telling an engaging and informative story,” Deol said.

More than 12,000 civilians died during the decade of guerilla fighting instigated by the Maoist party in the 1990s, and Leonard W.J. van der Kuijp, a Tibetan and Himalayan studies professor who previously lived in Nepal, said the country continues to struggle with “abject poverty and incredible state corruption on every level.”

The original headline of the Dec. 1 news article "Deol’s Film On Oscar Shortlist" incorrectly spelled the last name of the filmmaker. Her last name is Deol not Doel.

An earlier version of the article also gave the wrong year for the founding of the People's Liberation Army. The group was launched in 1996, not 2001.

In addition, the article misquoted Deol as saying that her film was the only film produced independently that was on the short list for an Oscar and as saying that women frequently rise through the ranks of the guerrilla army in Nepal. In fact, she said that women only sometimes are able to move up through the army’s ranks.

The article also may have initially implied that Silu first joined the People’s Liberation Army only after escapaing from prison. In fact, Silu was a member while in prison and joined up with the group after escaping, according to Deol.