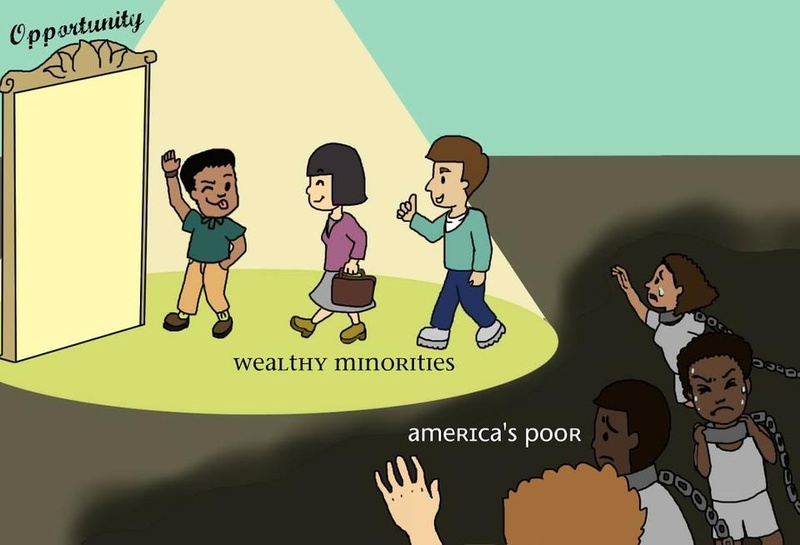 There are two major justifications for racial preferences in college admissions: that they diversify classes and level the playing field. In both respects, these preferences are disappointing.

Elite colleges argue that racial preferences are essential for class diversity, which enhances the education received by students graduating into a diverse world and creates a diverse elite. Harvard’s diversity has certainly enhanced my education.

These colleges claim they seek a student body that is “diverse in many ways,” yet in practice their admissions offices value race far more than any other diversity factor they consider. According to a 1997 study, a black applicant to an elite university received the equivalent of a 450-point boost on a 1600-point SAT score relative to an Asian applicant with the same credentials. Students from underrepresented states, though, receive a much smaller boost. Poor students may actually receive no boost. Only legacies and athletes receive boosts on par with those conferred by race.

Does this system properly promote diversity? Consider this: According to “The Shape of the River,” a 1998 book co-written by former Harvard president Derek C. Bok, 86 percent of black students at a group of 28 selective schools were middle or upper class. Would anyone dispute that a poor white or Asian applicant would bring at least as much diversity to a very wealthy campus as a well-off black applicant?

Outside the courtroom, many supporters of racial preferences also argue that they level the playing field.

Yet the educational disadvantages of class are now larger than those of race. The white-black test score gap used to be twice as large as the rich-poor test score gap; that relationship has flipped. Whites are twice as likely to obtain a bachelor’s degree as blacks, but students from educated affluent families are seven times as likely to graduate as students from uneducated poor families. Holding race constant, suffering from a range of socioeconomic disadvantages lowers math and verbal SAT scores by 399 points, on average. Holding socioeconomic disadvantage constant, black students score 56 points lower than white students, on average.