Who Is the Q Guide For? 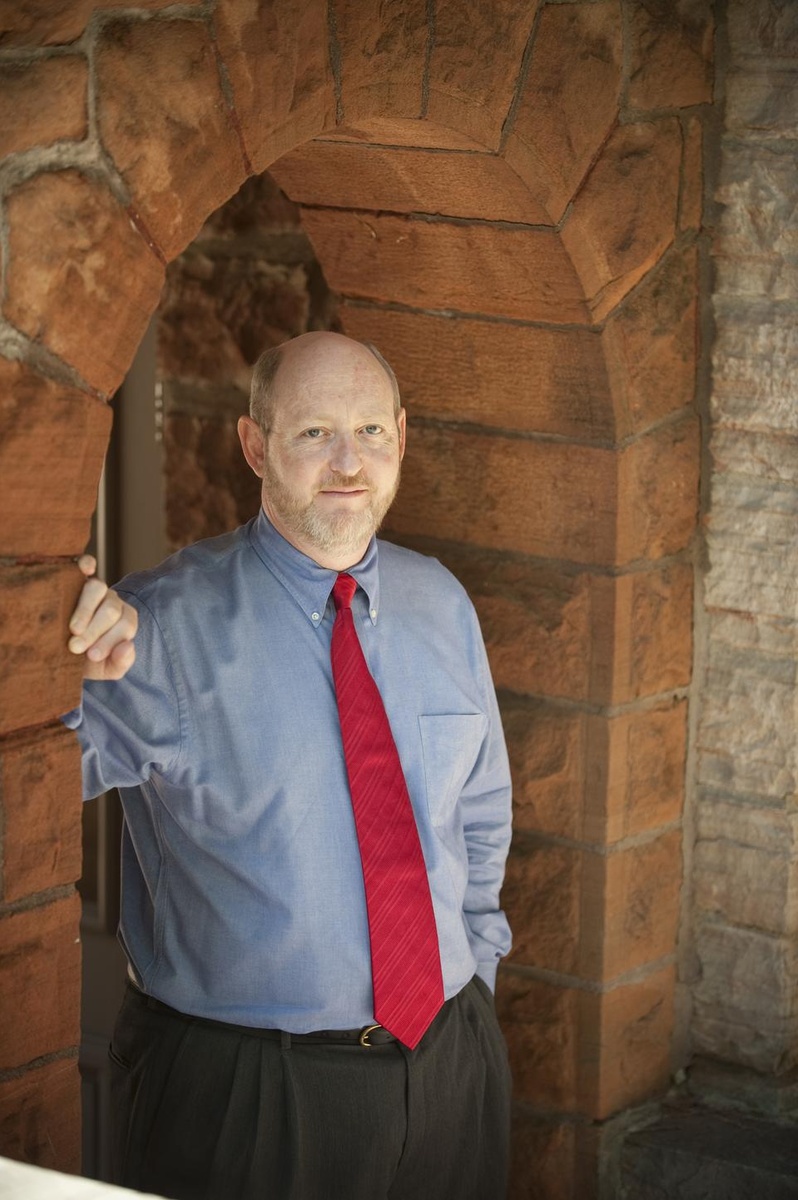 Huntington D. Lambert, the head of continuing education at Colorado State University, was named the new Dean of Harvard's Division of Continuing Education.

Dean of the Division of Continuing Education Huntington D. Lambert announced his decision to retire in December in an email to DCE affiliates Wednesday.

DCE encompasses Harvard’s Extension School and Summer School, as well as a variety of other academic enrichment programs. Lambert has held the deanship for six years. Starting next January, Henry H. Leitner, DCE associate dean and chief innovation officer, will serve as interim dean until a permanent replacement can be found.

Lambert wrote in the Wednesday email that he is stepping down to focus on “family, philanthropy, and learning passions,” and to thank the school’s students, faculty, staff, and alumni.

“I am reaching out to thank all of you for your amazing contributions to our successes at DCE,” Lambert wrote. “Your hard work and dedication to our mission, students, FAS, and Harvard have allowed us to expand DCE into the leading CE institution in the world. It was an honor to work with such committed and driven staff, faculty, and teaching assistants.”

In recent years, DCE programs have increased both in participation and their financial contributions to Harvard. Harvard Summer School offers more than 500 courses to over 10,000 students. The Extension School offers more than 900 courses, which are available both online and on campus. In Lambert’s first year at Harvard — 2013 — the Extension School issued 645 degrees. Now, the number has risen to more than 1,200 annually.

In a message sent Tuesday, Dean of the Faculty of Arts and Sciences Claudine Gay praised Lambert’s contribution to Harvard’s educational mission and attributed DCE’s growth to his work.

“During Hunt’s time as dean, Harvard has increasingly sought to engage learners who seek to expand their knowledge and develop deeper professional skills through non-degree offerings,” she wrote. “Hunt and other leaders within DCE have been important voices in that work, both in cross-university review efforts and through DCE’s own programs.”

Prior to arriving in Cambridge, Lambert had worked on more than 25 startups in 12 different countries. As an administrator at Colorado State University, he founded an entrepreneurship center and the university system’s online program. In his email Wednesday, Lambert described leading DCE as a “finale” to his career and called the divisions’ faculty, staff, and students “outstanding.”

“Nothing prepared me for the quality of the dedicated adult part-time and summer students Harvard DCE attracts and engages,” Lambert wrote. “DCE has demonstrated to the whole world that serving students across their lifespan is what makes a great 21st century global university like Harvard complete.”

Gay wrote in her email that a search for Lambert’s successor will commence later this fall.

As Lambert completes his tenure at Harvard, Gay offered her gratitude for his work leading DCE.

“Hunt leaves a proud legacy at Harvard, and I am deeply grateful for the positive impact he has had on our community.”

—Staff writer Lucy Liu can be reached at lucy.liu@thecrimson.com.

Your schedule is busy enough. Don’t let your health slow you down. Nurx, a company providing specialized, personalized healthcare to people across the nation, could be the answer to your medical needs, saving you both time and stress when it comes to getting your prescriptions on time and right at your door.

Sponsored
The Crimson Brand Studio
Be a Leader: Become a Proctor at Harvard Summer School

Still deciding on your plans for the summer, and interested in taking a course as well? Join more than 140 of your peers in the Yard and Houses to serve as a proctor for Harvard Summer School students, either in the Secondary School Program or the General Program.

Sponsored
The Crimson Brand Studio
MR. MBA: The MBA Experience and where it can take you

Val Misra, founder of MR. MBA, has been helping prospective students around the world get into the top graduate and undergraduate programs and aiding them in their career planning and execution for more than 20 years. MR. MBA has placed over 2000 students at top schools globally with a 99.9% acceptance rate. Hear from Val about his insights into the value of an MBA.

Sponsored
The Crimson Brand Studio
Back on campus? 3 uses for your Harvard x Savilino tote bag throughout the day

For ten years, Savilino has been creating artisan leather goods meant to be simple, beautiful, and durable. Now, as Harvard returns to regular campus life, they have created custom totes meant to become an everyday necessity.