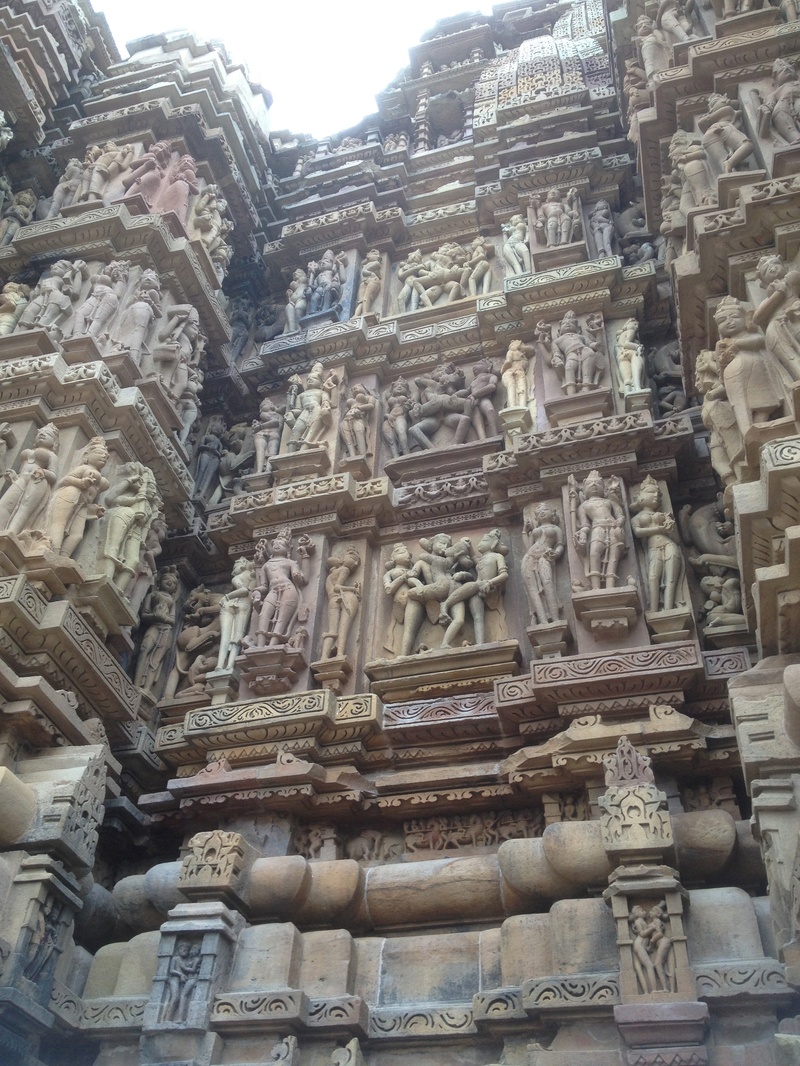 NEW DELHI—I am afraid that landlord uncle will think I am a slut. The first time we meet he assures me in proper Hindi that my flatmate is seedhi, straight—a good girl—and that I seem seedhi too. I clasp my hands together, thinking of the boys I will have over, the homosexuals, the rum.

The Hobby Lobby decision and newly elected Prime Minister Narendra Modi’s health minister’s comment that HIV should be targeted not with condoms but with Indian culture come out the same week. It’s sloppy to equate fundamentalisms, but I’m struck by it. Friends I talk to in India are bewildered by the way birth control is regulated in the U.S., contradicting the movie image of America as a progressive land of boundless sex.

But the preference for the married, the reproductive, and the heterosexual persists. Common to both Rush Limbaugh and the Delhi ladies who stare censoriously at my cleavage is a fear: that America is a paradise of divorce-horny single women doped up on progesterone perpetually spreading their well-gapped thighs. A land of gender nonconforming homosexuals penetrating each other in orifices no god-fearing human would love. And that these brands of sexuality are contagious.

When I have people over we kiss hello on the cheek in the car park, a surge of Indian-Iranian-American-Spanish love, and charge upstairs hand in hand past the open door of the landlord. I say I am afraid he will judge me. My friends say relax.

Anyway, my friend says, floating toward me in a drooping white shirt in the car park, a bag of ice dripping from his hands, "Of course you're a slut. All free-thinking women are, aren't they?"

Travellers are too often tricked into thinking that the authentic of a place its in its orthodox, its normative. But just as real are those whom nationalism, with its bossy posturing of authenticity, shuns: the leftist, the Grindr-fluent, the tough-talking feminists, the pissed-off queers.

Another friend says, "Be evil. Make people confused about things they hold to be their truth.”

And then it is getting late and we are getting tipsy and there is work tomorrow, so we kiss goodbye in the car park, this time on the mouth, and I return upstairs to lie under the hum of the fan, and fall asleep with all the windows open, and all the doors.

Reina A.E. Gattuso is a joint comparative literature and studies of women, gender, and sexuality concentrator in Adams House.

I Met a British Spy