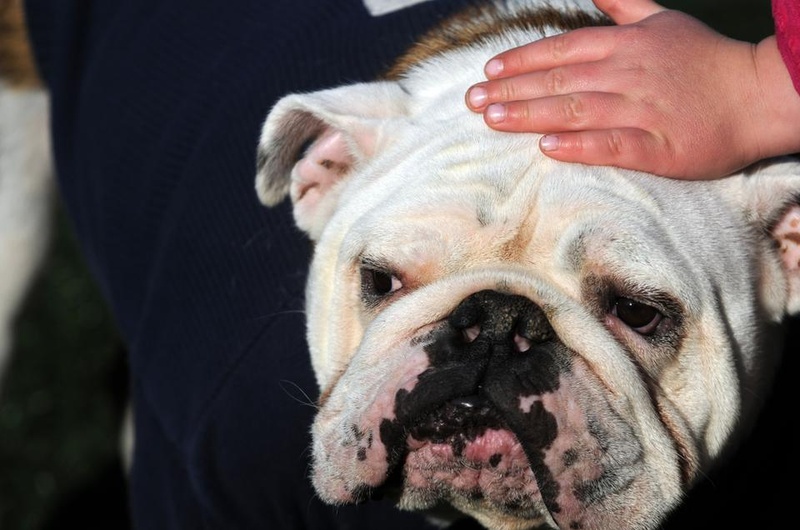 The Harvard football team beat Yale 28-21 in its final match of the season on Saturday. In front of over 30,000 spectators, the Crimson won its fourth consecutive game against the Bulldogs.

At this year’s iteration of The Game, Harvard students who have come to look forward to laxer tailgating regulations in New Haven will have to adjust to the reality of new rules put in place by Yale that seek to crack down on underage drinking.

Now, before they can be served alcohol, tailgate attendees will be required to show IDs and wear wristbands attesting to their legal drinking age. Additionally, tailgates will have to be registered ahead of time with the Yale Athletics Department. The new regulations also prohibit glass bottles and charcoal grills.

But the rules are still more lax than those at Harvard. Kegs will still be allowed, as well as hard alcohol. The tailgate can also extend to halftime; at Harvard, tailgates end at kickoff.

This year’s Harvard-Yale football game will take place on Nov. 19 and is the 128th edition of The Game.

The new rules, which will be in place for every game played in the Yale Bowl this fall, were decided by a committee of representatives from the residential colleges, the Yale Athletics Department, the Yale Police Department, and the Yale Office of Student Affairs. The committee typically reviews tailgate rules twice a year.

Committee head and Associate Athletic Director Natalie A. Gonzalez said that this year’s changes are the largest in recent memory.

According to Gonzalez, the committee focused on bringing the athletic tailgating rules “in line” with policies already in place for regular events held on the Yale campus, particularly the requirement that students register tailgates in advance.

“It wasn’t to cut back on fun at all,” Gonzalez said. “We just want to be more responsible.”

The changes, Gonzalez added, were not prompted by a specific incident involving alcohol but were rather part of an effort to be “proactive” about safety at tailgates. In making these changes, the committee looked at the policies of other schools around the country, including the rules in place when The Game was held in Boston last year.

The new Yale tailgate regulations follow nearly 10 years of increasing restrictions on tailgates in Boston. The differences in how tailgates are regulated at Harvard and at Yale have largely been attributed to the policies of the two cities, Boston and New Haven.

At the Harvard-hosted Game in 2002, then-Dean of the College Harry R. Lewis ’68 banned kegs, citing the hospitalization of four students in 2000. While the restrictions have been varied in the years since this decision, for the last two games held in Boston, kegs and hard alcohol have been forbidden.

Chairs of many House Committees, which each host tailgates at The Game, said that they do not expect these new regulations to significantly alter their own plans or Harvard students’ enjoyment of the tailgates, especially given the continuation of the more lenient keg policy and longer tailgating hours.

Lowell HoCo chair Michael K. Oberst ’12 said that after running the Lowell tailgate at Harvard last year, he does not think that the wristband requirement will create any major problems.

“The tailgates at Yale tend to be a lot more open. There’s often a perception that Yale tailgates are more fun,” Oberst said. “The impact shouldn’t be too bad.”

—Staff writer Stephanie B. Garlock can be reached at sgarlock@college.harvard.edu