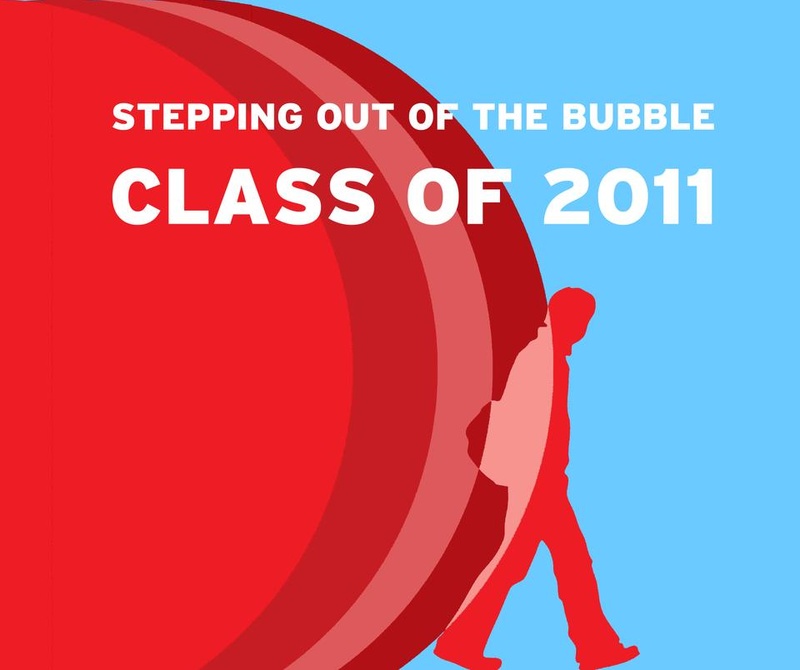 Stepping Out of the Bubble: Class of 2011

The percentage of Harvard seniors who plan on joining the workforce after graduation remained steady at two-thirds for the Class of 2011, according to The Harvard Crimson’s fifth annual senior survey.

The figure marks a significant drop from 2007, when 73.2 percent of graduates had accepted job offers by Commencement day.

Education surpassed finance and consulting this year as the most popular sector among respondents entering the workforce, with 11.4 percent choosing to enter the field—likely reflecting the success of programs such as Teach for America, which recruits aggressively on campus and reported in March that 18 percent of this year’s class had applied to its two-year teaching program.

The percentage of seniors heading to graduate school held steady from last year at a quarter of the class, with a combined 14 percent attending medical school or graduate programs for the sciences. 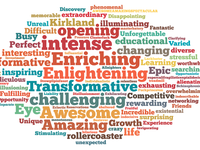 As in previous years, Harvard seniors entering the top employment sectors reported that they would choose another field if salary were not a concern. Half the students planning to work in finance or consulting said they would have chosen different fields. A career in the arts was the most popular dream job, with 15.7 percent of seniors indicating their interest. Public service and health services were also popular choices if financial concerns were not a factor.

The Crimson’s survey of the Class of 2011 was conducted through a secure website that ensured only one response per senior. More than 500 members of the Class of 2011 responded to the survey between May 13 and May 18, 2011. The survey has a margin of error of +/- 4 percent at the 95 percent confidence level.

Percentage of respondents who said they were satisfied or very satisfied with their overall Harvard experience.

Percentage of respondents who did not block with any of their freshman year roommates.

Driving into the Open Future