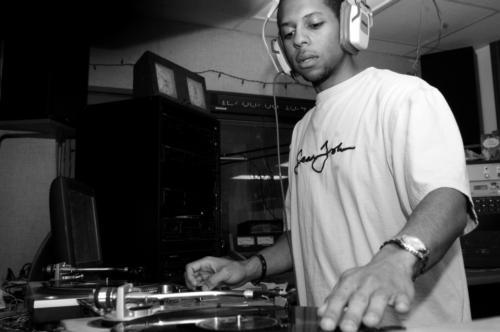 Although Lil Wayne’s “Lollipop” is certainly a crowd pleaser, it may not capture hip-hop’s original spirit of activism, according to

Although Lil Wayne’s “Lollipop” is certainly a crowd pleaser, it may not capture hip-hop’s original spirit of activism, according to the Harvard’s Hiphop Archive founder and Executive Director, Marcyliena Morgan.

“You get [radio stations saying] ‘let’s play these songs about someone’s butt,’” said Morgan, a professor of African and African American Studies.

To exchange ideas and promote dialogue surrounding issues of global hip-hop, the Hiphop Archive hosted a conference this week entitled “Hiphop Worldwide: More than a Nation,” which brought together hip-hop artists, scholars, DJs, and authors.

Founded in 2002, the mission of the Hiphop Archive is to gather resources for the research of the past and present of hip-hop culture.

“The Archive opens up the doors to the idea that hip-hop is a respectable and important academic field,” said Akshata Kadagathur ’11, an intern at the Archive. “It’s a great resource, especially on a campus where hip-hop doesn’t have a very big venue.”

Courtney E. Rose, a graduate student of Professor Morgan, agreed that hip-hop does not have a strong presence at Harvard, but noted, “I think hip-hop is getting a stronger voice here at Harvard because of people like Marcy Morgan, and this week is part of that.”

Running from March 10-13, the conference featured a lecture by rapper and activist, Chuck D. of Public Enemy, who discussed how loving hip-hop is about knowing the facts behind the music.

The thirst to learn these facts and to share knowledge, according to Morgan, is part of hip-hop’s motivation, which facilitates the exchange of ideas on both a local and global scale.